The SOUND DISK MACHINE is a photoelectronic, analog instrument that converts light into sound. It can be played using any kind of light source, even non-visible light, such as infrared light, can be made audible with this instrument. It consists of disks with distinct hole pattern, phototransistor circuits, modified 12V DC computer fans, analog filters, 6V miniature lamps, led lamps and self-made controller boxes for the motors and the lamps. The disks are screwed onto the computer fans and the instrument's sonic outcome depends on the fans' speed of rotation, the disks' distinct hole patterns, the respective light sources and the light's angle of entry. With the current version 5 disks can be played at a time. The SOUND DISK MACHINE was commissioned by the Finnish artists´ association MUU ry and was premiered in October 2014 at the International Performance Art Festival Amorph!14 in Helsinki. This art project is inspired by Evgeny Sholpo's "Variophone" instrument and has been realized with the kind support of MUU ry, ZKM Karlsruhe and Janne Virkkunen. 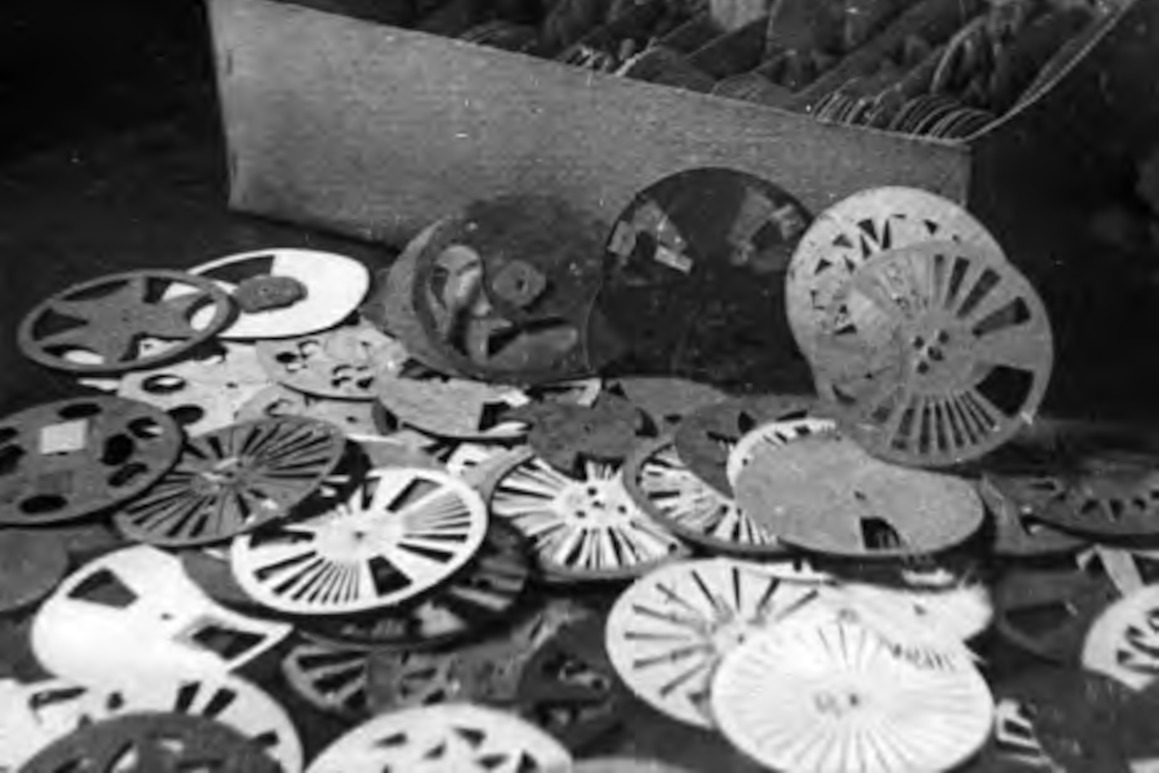 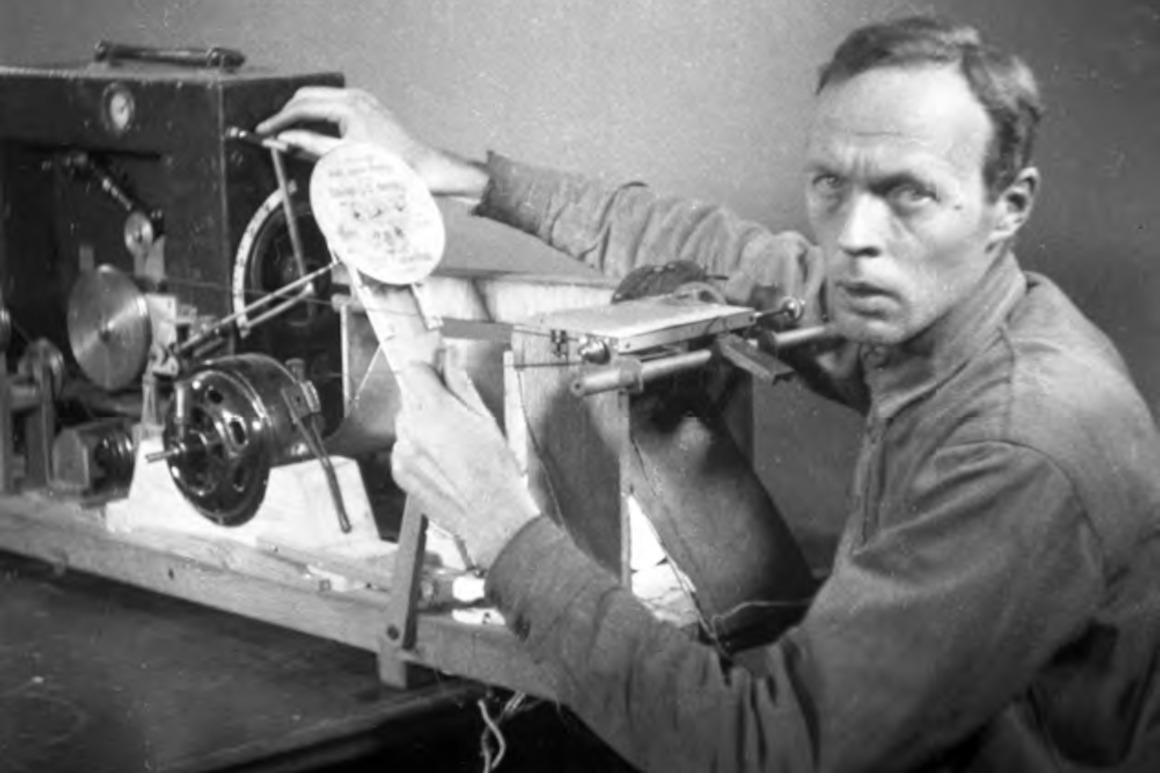 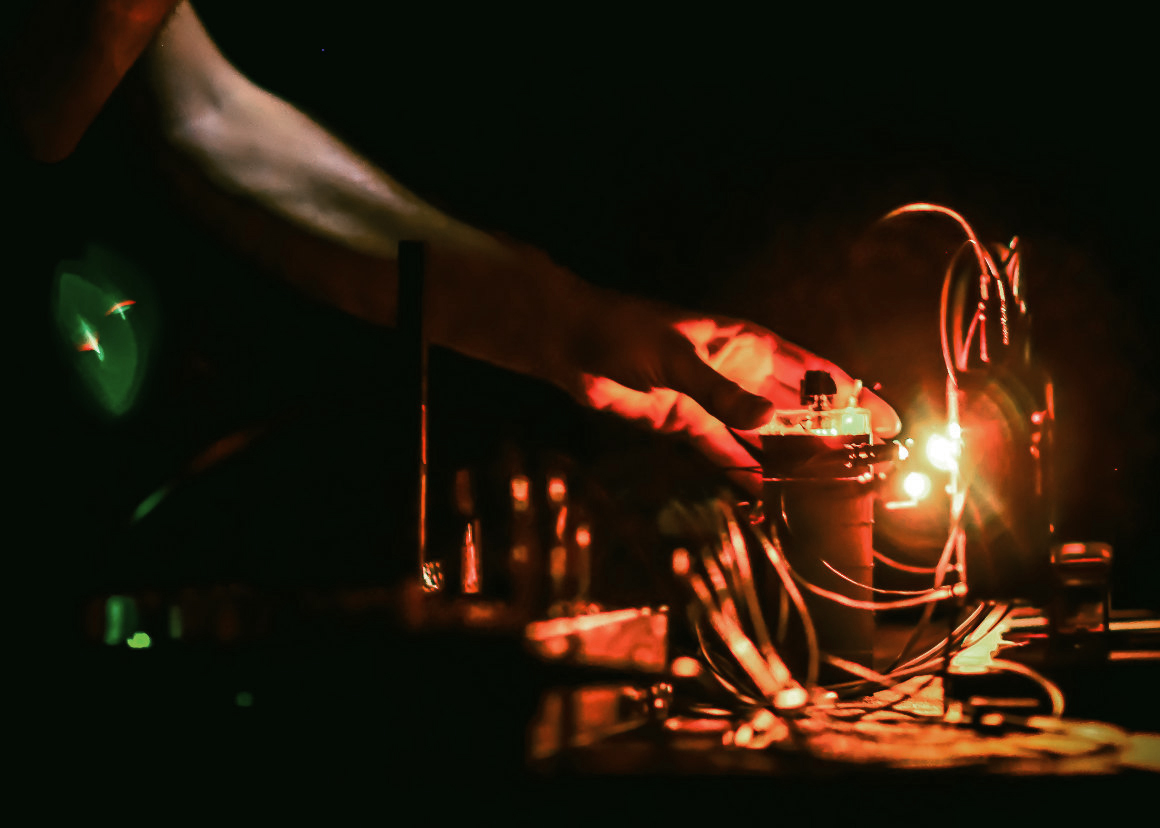 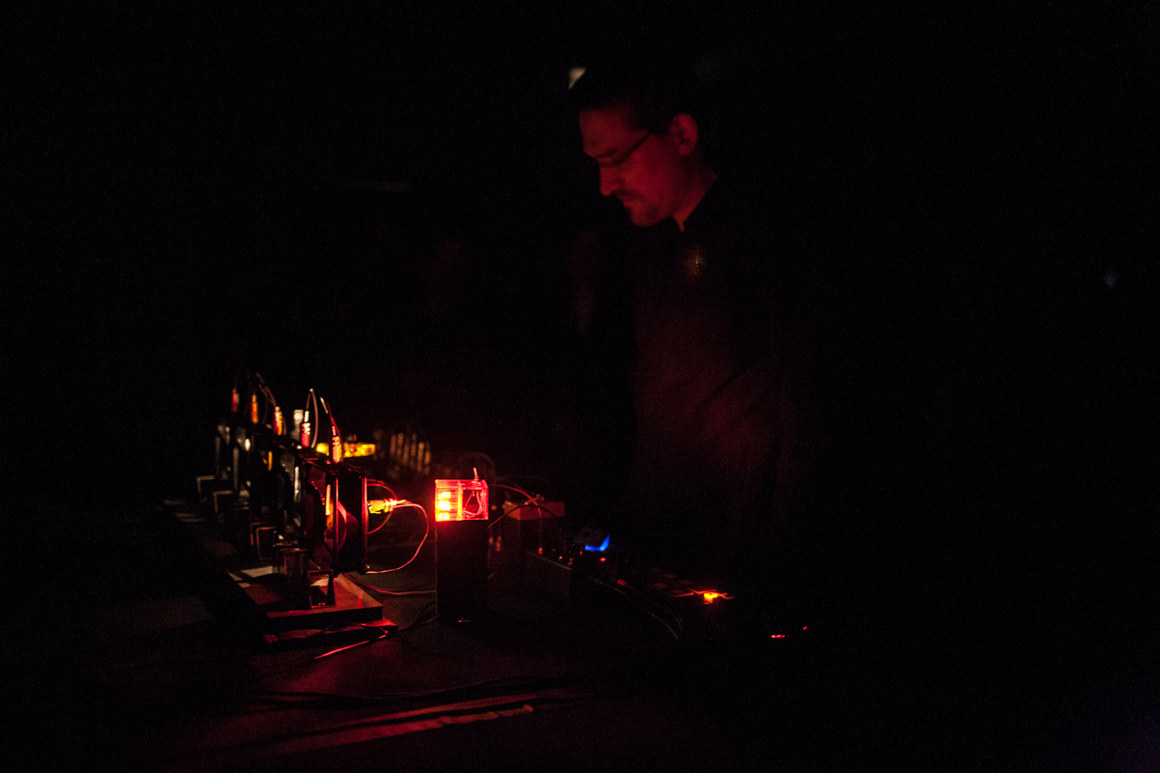 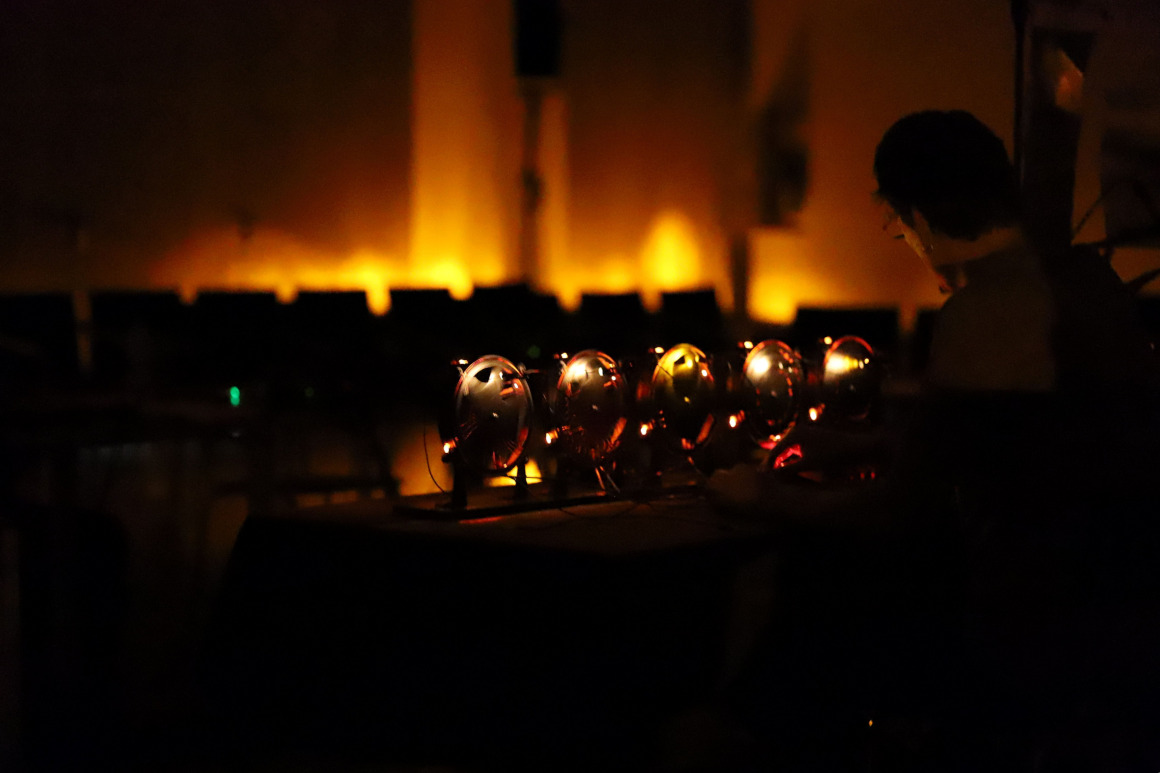