The festival is conceptually divided into two parts. Part 1: Two collective improvisations involving all the artists using a quadrophonic loudspeaker system. These improvisations unfold according to a time-based score conceived by Michael Ammann. This score defines the three possible states of each artist as either listener, sender or receiver. Part 2: Each artist plays a solo concert followed by a panel discussion with the audience. 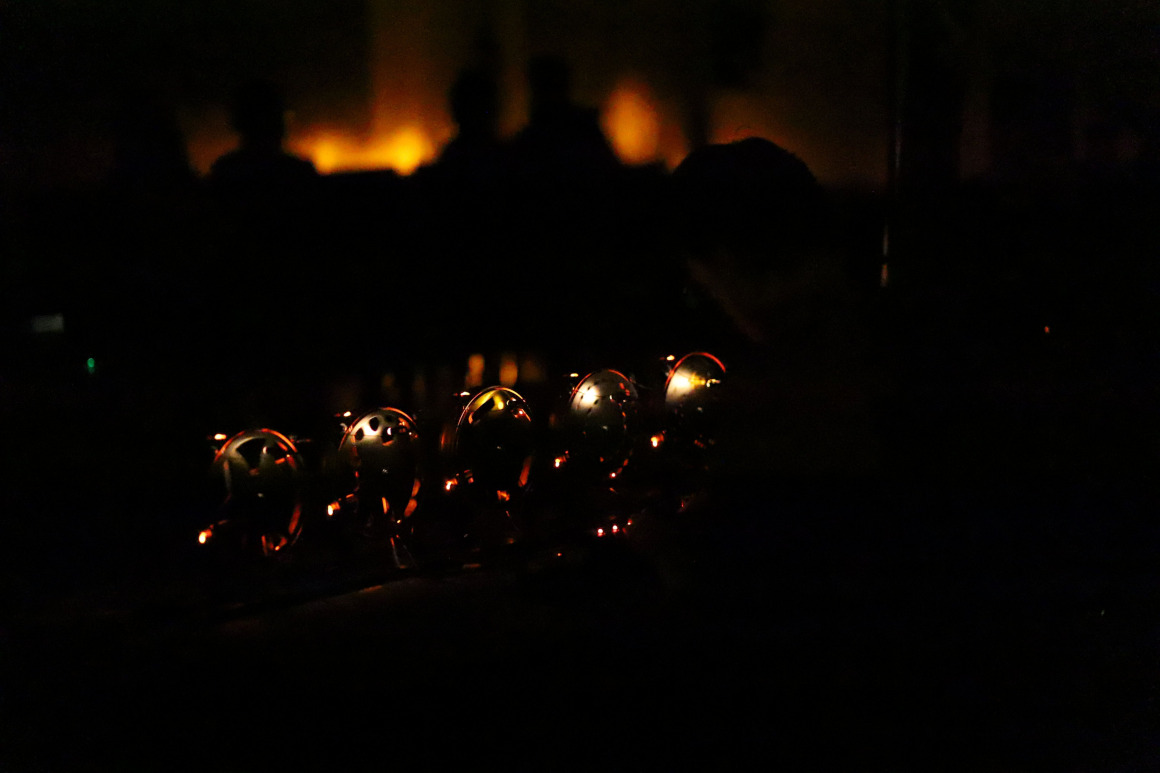 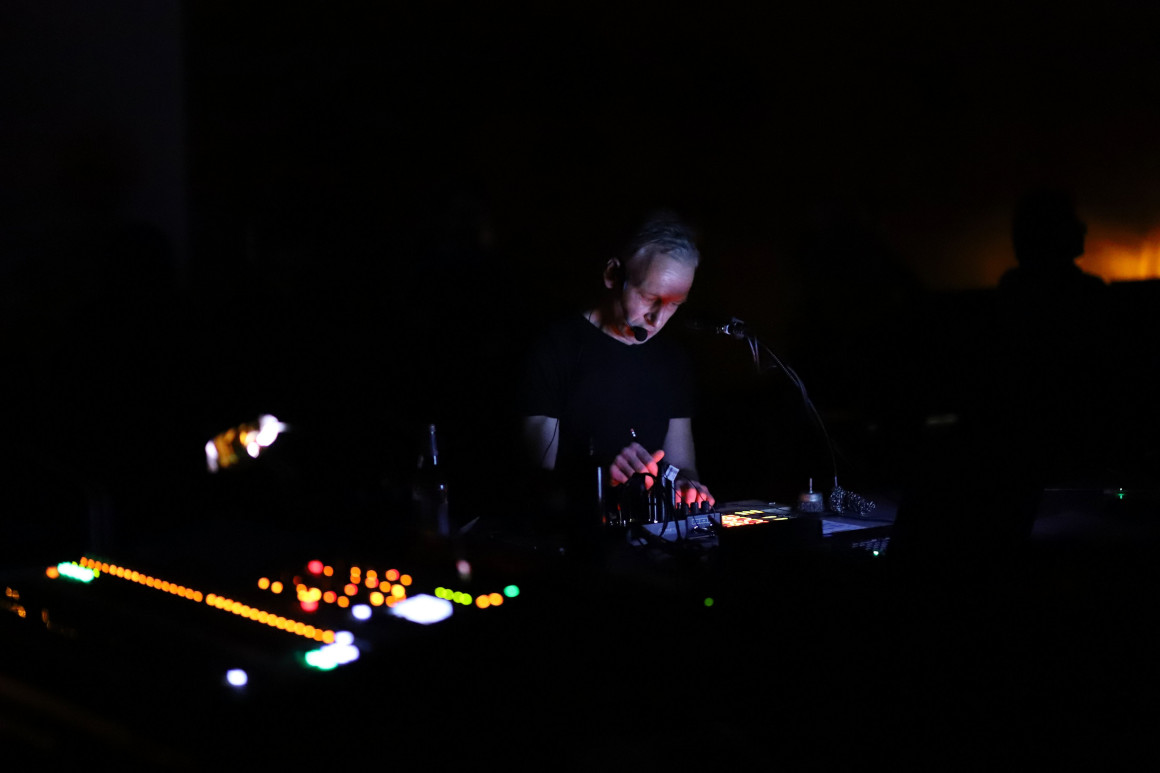 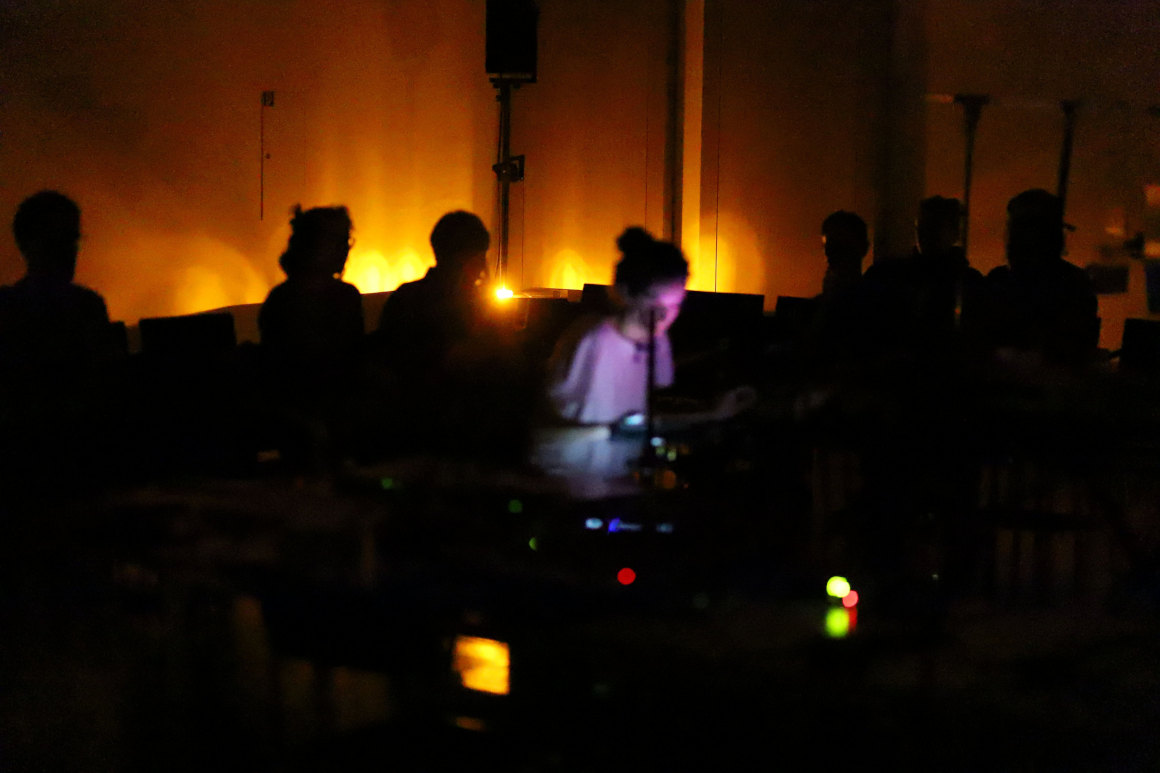